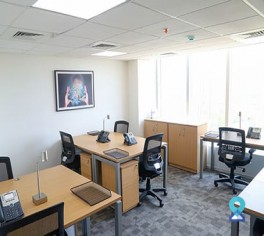 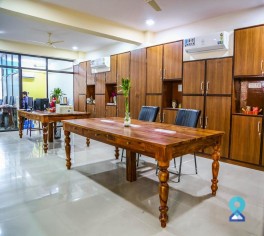 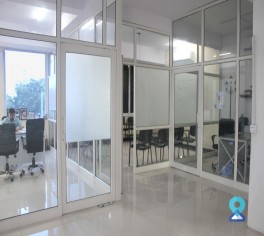 Our coworking space in jaipur is located in sudharshanpura, Bais Godam industrial area near prem motors Jaipur this coworking space is well connected and has all the basic amenities required for proper functioning of an office space. 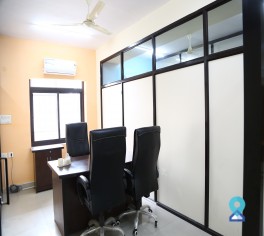 Find & Book Coworking Space in Jaipur. Jaipur which is the largest city in India is the capital of Rajasthan. The city also known as the Pink City because of its dominant colour scheme of the building was designed by Vidyadhar Bhattacharya during the British colonial era and is considered the tenth most popular city in the country. Apart from tourists activities coworking spaces in Jaipur are swelling as the city is witnessing more and more companies that are moving in the tier-II city’s as these places are much more cost-effective The city is a popular tourist destination in India and forms a part of the Golden Triangle tourist circuit which include Delhi, Agra, and Jaipur. The city also serves as a gateway to many other tourist destinations in Rajasthan Like Jaisalmer, Udaipur, Kota, Jodhpur Mount Abu, and is also close to Shimla. One of the attractions in the city is the City Palace, Jaipur was the ceremonial and administrative seat of the Maharaja of Jaipur. The palace was also the location of religious and cultural events. The palace is extremely popular, and the complex has several buildings, courtyards, galleries, restaurants, and offices of the Museum.