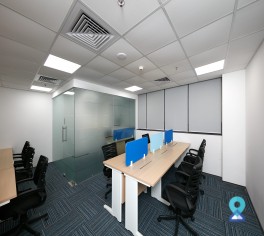 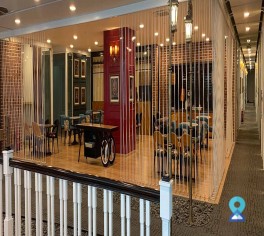 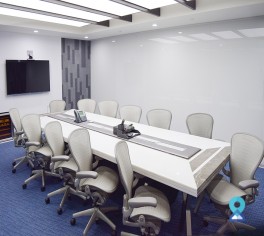 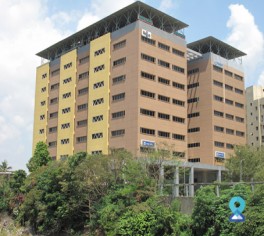 The centre is strategically located at Nuganbakkam, Chetpet, which is one of the major commercial business districts of Chennai. The centre building is a premium office complex which is well connected to other parts of the city by major intercity road networks. 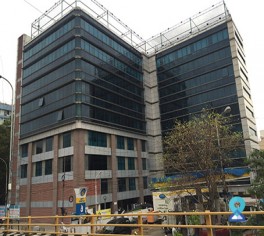 This office space is situated in a landmark building, in Egmore Village, one of the major commercial business districts of Chennai. The centre building is located in an office complex which has an excellent view of the city. 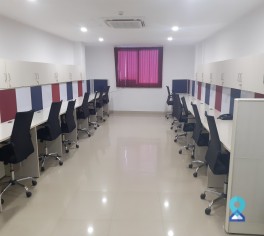 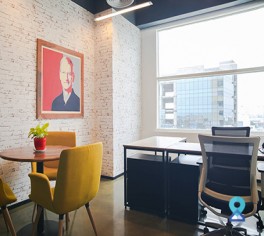 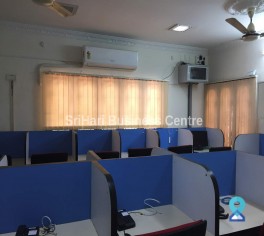 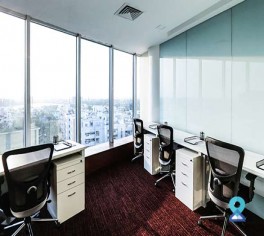 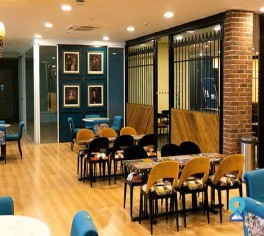