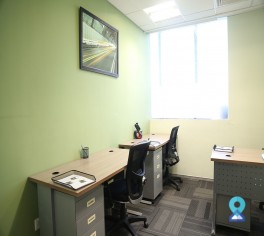 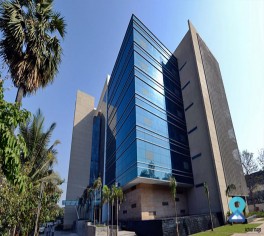 This office space is designed for maximum room and customisation. This iconic piece of architecture offers spectacularly clear vistas, natural lighting enhanced ambience and external spaces to all those working at this environment friendly location. 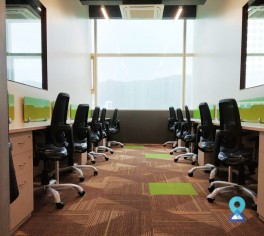 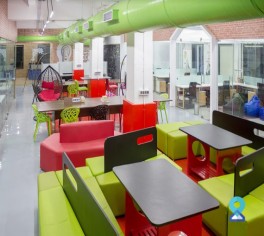 This coworking space is located at Thane West Wagle Estate and provides more than just a multi-functional work space, this place gives a full fledged admin support so that all the activities are carried out without any interruptions. 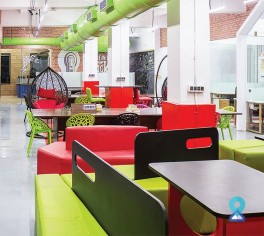 This business centre not only sources the space in your desired location but also design as per your needs. This Business centre ensures your spaces are built on time and are perfectly maintained thereafter. This coworking space is located at Wagle Estate, Mumbai. 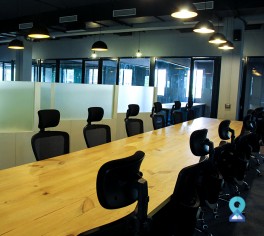 This coworking space is located at Thane West, which is just 19 kilometre from the international airport. It is spread in an area of 3500 Square feet. 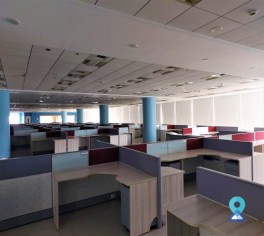 This coworking space in Mumbai is located in one of the most sort after regions of the city i.e. Thane West. This centre offers a premium office space solution and can be easily accessed through all means of public transport and is easily accessible from other parts of the city as well. 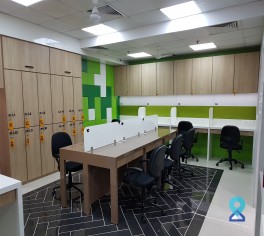 This coworking space is located in Mulund, Mumbai and offers the best in class office space solution. It is well connected to the other parts of the city and can be easily accessed through public and private transport. 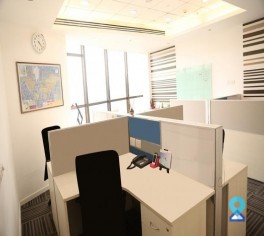 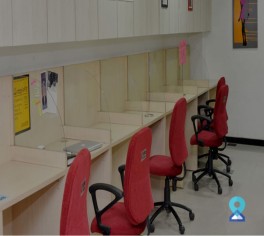 This coworking space is located at Mulund Mumbai which has a sound connectivity to airport, railway station and metro station.

Located in the northwestern part of Mumbai, state of Maharashtra, the area is immediate neighbor of one of the most populous urban clusters in the world. Thane is connected with neighboring suburbs with central line and trans harbor line of the railways network. This connectivity has given rise to no of commercial activities in the area. If a company want to avail a prestigious business address for their office, consider choosing a coworking space in Thane. The area is a railway junction of the Thane Vashi and Panvel harbor line and the central line and is one the busiest station.

Thane is the most industrialized area in the state of Mumbai. Most of the manufacturing takes place in these areas and the area is housed with large number of Large, medium and small-scale industries. Because of these industries a rise in office space in Thane is common. The main products these industries manufacture are Plastic, Rubber, Textile, Drugs, Fertilizers, Electronic, Steel, Iron Etc. Most of the highly sophisticated and modern industries fall on the Thane Belapur kalyal belt.