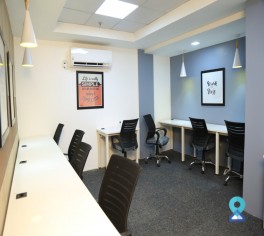 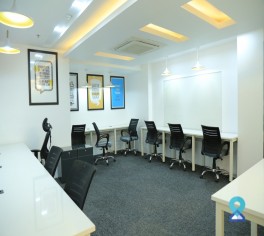 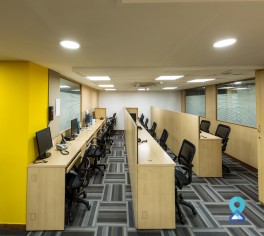 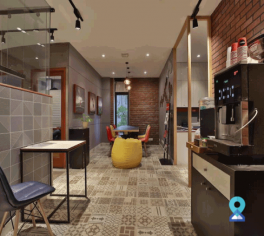 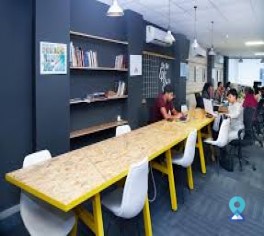 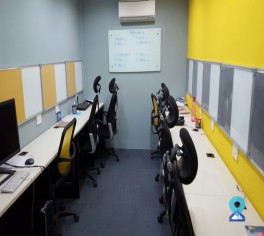 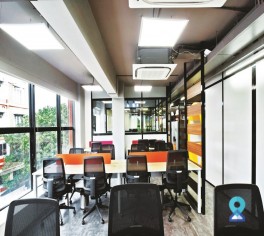 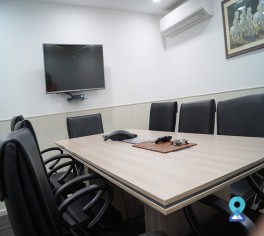 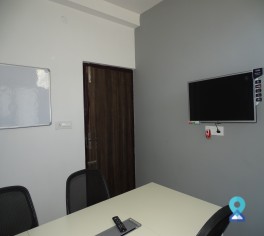 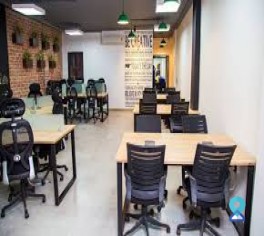 Spread over an area of about 35 acres, Bhikaji Cama place is a locality in south Delhi which comprises of both commercial and government offices, the area also includes small and mid-sized retailers, hotels and other allied functions. This complex has low rise buildings around plazas and courts. Coworking spaces in Bhikaji Cama Place are near R K Puram West, R K Puram, Hauz Khas Village, Green Park, Munirka.

Bhikaji Cama Place is a very posh locality in Delhi with a good commercial center for office space in the heart of south Delhi. It is strategically located well and has a five-star hotel like Hyatt Regency. It is well connected with the airport by road, metro, and bus.

One of the famous hotels of Delhi Hyatt Regency, is located in the commercial hub of Bhikaji Cama Place and is just 20 minutes drive from Indira Gandhi International Airport and the domestic airport. The area is also close to embassies, consulates, and corporate headquarters, making it one of the most preferred business locations in Delhi.