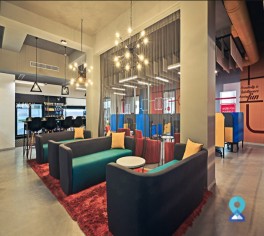 Located in the heart of the largest financial, commercial and business centers Connaught Place this centre is easily accessible through metro and local transport. 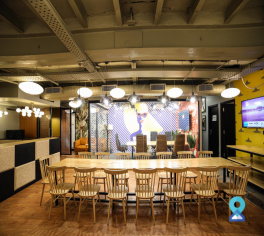 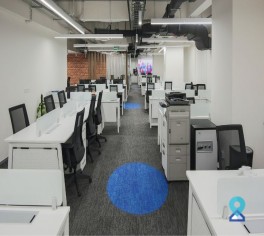 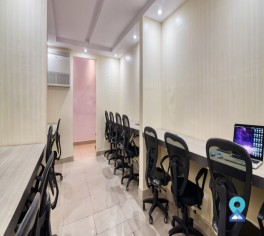 This business centre is located in the heart of the city with well equipped meeting rooms, comfortable workstations, networking opportunities and, needless to say, snacks and drinks. 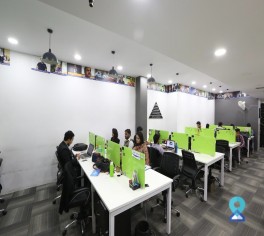 The coworking space in Connaught Place, New Delhi is strategically located in a state-of-the-art commercial office complex in the heart of New Delhi’s central business district and is well connected by Delhi Metro. 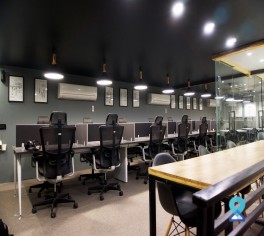 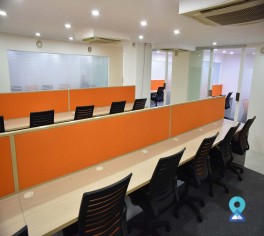 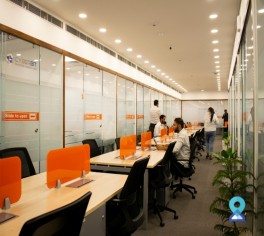 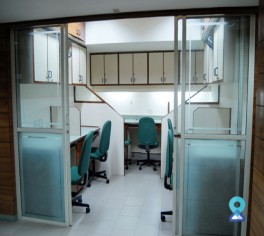 This business centre gives you a professional working environment with fully equipped ready to work offices and meeting rooms in Connaught Place-one of Delhi`s the prime locations.

Connaught Place is in the heart of the capital city of India, Delhi, which provides an extraordinary display of modern facilities. Spanning over 30 hectares of land, the area remains a commercial hub with numerous Corporates and government organisations taking up office spaces. With several coworking spaces in Connaught place, it is the most desirable place to work from. Being one of the largest financial commercial and business center hub of New Delhi it hosts headquarters of several prominent Indian firms. Connaught place is one of the most expensive commercial markets not only in India but also in the world. The average rent of commercial space in the area is more than Rs 9,000 per sq ft.

Connaught place is instantly noticeable on any map of Delhi as a big circle in the middle with radial roads spreading out in all directions. Eight separate roads lead out from Connaught Places’ inner circle, named Parliament Street. Many businesses and important buildings, restaurants, and cinemas are situated just outside the metro station in Connaught Place.

Located in the largest commercial business district, Connaught place is easily accessible via New Delhi Railway Station which is just 2 km away. With the New Delhi Railway Station in proximity, visitors can easily take trains to any part of India. The area hosts a dedicated Rajiv Chowk metro station that has eight exit gates leading to separate blocks of the inner circle of Connaught place and makes it very easy to get to these coworking spaces in Connaught place. There are few nearby metro stations in the vicinity which include Barakhamba, Janpath, Patel Chowk, Mandi House, and Rajiv Chowk. Additionally, it’s about 40-minute drive away from Indira Gandhi International Airport. Always bustling with people, the location boasts some of the popular eating joints like McDonald's, KFC, Café Coffee Day, Barista, movie halls, shopping places, restaurants and cafes that help maintain the work-life balance after office hours.

Connaught Place also has a central park which is very famous and lot of people are always having fun there, In 2005, it was rebuilt after the construction of the Delhi Metro station below it. The metro station at Rajiv Chowk is the interchange for the Yellow and Blue lines of the Metro and one of the largest and busiest stations in the capital.

The office space in Connaught place are technically advanced and speak for themselves, these plug and play offices only need you and your team to come and resume working without any hassle of looking after IT support, staffing, legal compliance, tax-filing or concierge. You just name a business support service and these offices have everything in place to be rendered to you. The idea of these coworking spaces is to provide all the premium services and make the experience lavish and rich.