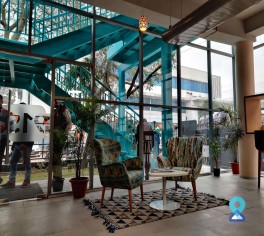 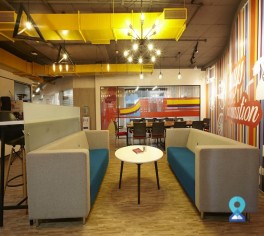 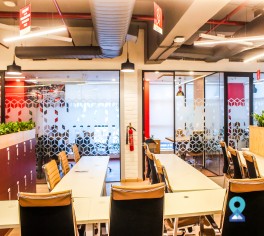 A Premium Coworking Space located Near Mohan Estate Metro Station, Mathura Road, which is easily approachable with other parts of the city. 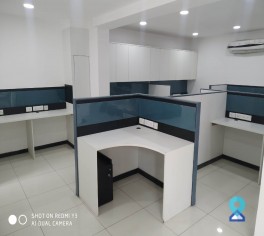 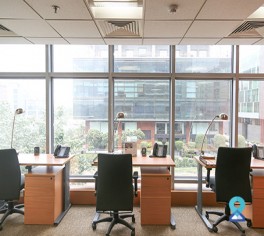 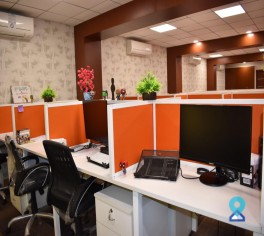 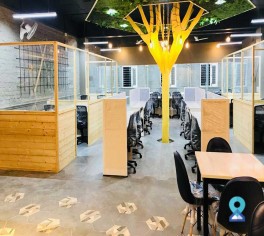 This coworking space in Nehru Place, Delhi is located in the finanacial region of the city. It can be easily accessed through all means of transport and is well connected to the other parts of the city. 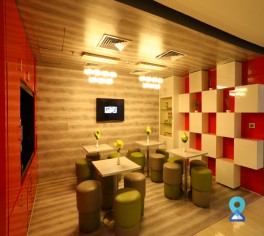 Mathura road is a road in south Delhi which is part of a highway which is also known as NH2.This area is close to Ashram Chowk and close to Jasola. Jasola is a fast-growing business district in South of Delhi. Besides Coworking Space in Jasola the area boasts other facilities such Malls, shopping complexes, fine dine restaurants and hospitals. The road also passes through Faridabad and leads to Mathura.

As Mathura road is close to south Delhi and well connected to other parts of Delhi You can find Coworking Space in Jasola, Delhi which offers plug and play setup. Delhi public school is also positioned on Mathura road which is a private day boarding institute. This Highway NH2 connects Delhi with Kolkata and cities like Mathura, Faridabad, Agra, Kanpur and Allahabad.

The area is well connected with local transport and metro and it is located between Harkesh Nagar and Sarita vihar metro station which falls on the violet line. The metro station which is on Mathura road is Haldiram Mathura road. These stations are very close to the Indraprastha Apollo hospital and is also connected with a foot over bridge. It is centrally located and well connected to suburbs and NCR and has modern world class commercial buildings.

Jasola is very close to Mathura road and Sarita Vihar is a residential colony and is the most sought-after colony in South Delhi and has also been awarded as the Greenest colony in Delhi. Jasola is the border of three states Delhi. Uttar Pradesh and Haryana so the area is well connected with roads with massive traffic movements. The area is connecting Delhi with industrial towns of Greater Noida, Faridabad which has given rise to Office Space on Mathura Road, New Delhi. Ashram Chowk is a crossway located on the Delhi ring road, It is at the crossing of ring road and Mathura road.