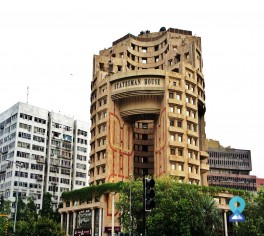 This coworking Space in Connaught place is located in a high-rise building near Barakhamba Road in Delhi, offering quick access to various parts of the city. 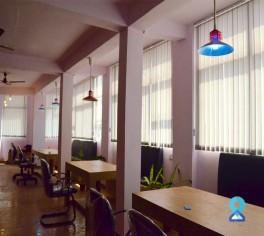 This coworking space is conveniently located at a walking distance from the Mayur Vihar Metro station and is just off the DND exit whether you drive or use a public transport. 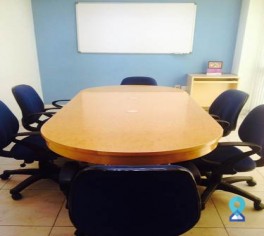 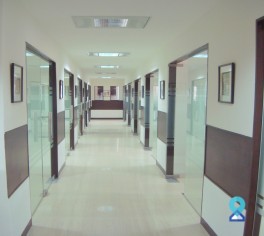 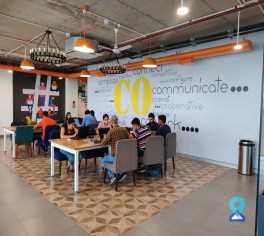 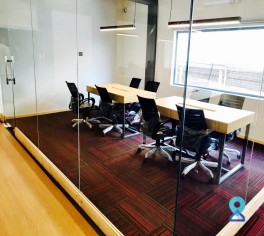 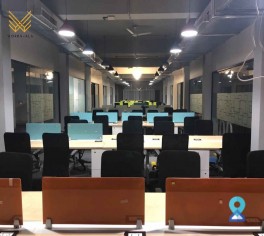 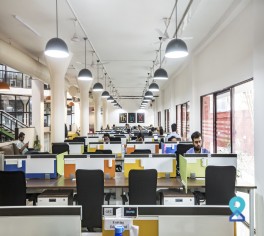 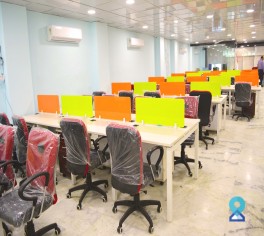 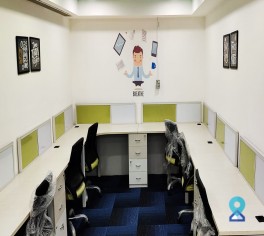 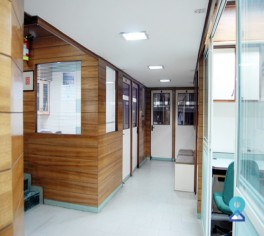 At this business centre we bring together the people, property, technology and management to provide a convenient and cost-effective platform for doing business on flexible terms, whenever and wherever you require.

Mayur Vihar is a residential area in East Delhi which is located on the Delhi - Noida border, situated across the Yamuna River. Mayur Vihar is divided into three phases Mayur Vihar phase I, II, III. The area is close to Noida which has a lot of commercial activities and is also well connected to Delhi, which has given growth to Coworking Spaces in Noida. The area lies close to Noida border which leaves it into Kondli.

The Okhla Bird Sanctuary which lies in the area at the point where the yamuna River enters the state of uttar Pradesh from the state of Delhi. The century is among the 466 important bird areas in India. About 324 various bird species are seen in the sanctury about 50% of which are migratory bird. The area is also house of Holiday Inn hotel Close to Noida, it is a part of Intercontinental group which is an international chain. The hotel has close to 191 rooms, business centers, board rooms and banquet facility to hold functions and marriages.

Mayur Vihar lies adjacent to Vasundhra Enclave, one of the prominent residential area of East Delhi. It lies on the eastern border of Delhi and shares Border of Uttar Pradesh with Noida as well as Khora Colony, a cluster of municipal villages bordering Ghaziabad. Mayur Vihar can be accessed via three main entrances. Choosing a Coworking Space in Mayur Vihar can be beneficial at the area falls on the border and is connected with Delhi and Noida. The main entrance to the area is via the Noida exit.