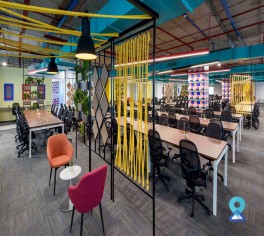 This coworking space in Baner, Pune is a meticulously crafted coworking space that features spacious private cabins and common office space along with stunning meeting rooms and breakout zones. 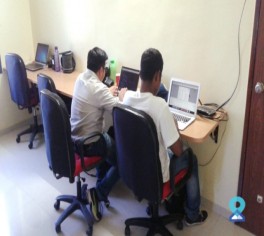 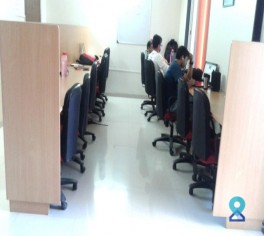 This coworking space in Baner Pashan Link Road, Pune is perfect for professionals who travel frequently to Mumbai, owing to its proximity to the Pune-Mumbai expressway. 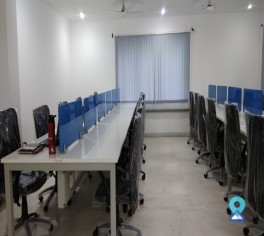 This coworking space located in Baner is designed for startups,entrepreneur, freelancers, consultants,remote employees and independent professionals to work in a growth-ready environment This coworking space is located in Baner which is regarded as one of the most sort after business regions in Pune. This business center is well connected to the other parts of the city via public transport and has a good connectivity with the airport also. 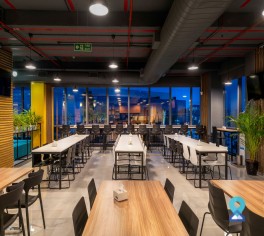 This coworking space in Baner, Pune is equipped with all the amenities that a coworking should have and is well connected to other parts of the city through all means of public transport. It is ideal work space for start-ups, small or medium enterprises and even multi national corporations. 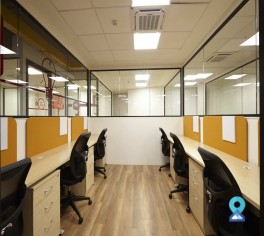 This coworking space is located within a prominent commercial building in Baner, Pune, which is fully equipped and technology enabled. This office space is ideal for startups and corporate looking for a fully functional plug-n-play work space. 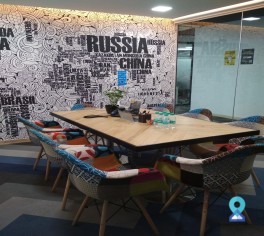 This coworking space in Baner, Pune offers spacious and conceptually designed coworking space in Amar Sadanand Tech Park along with well-equipped facilities to support the business requirements. It is well connected to other parts of the city through all means of public transport. 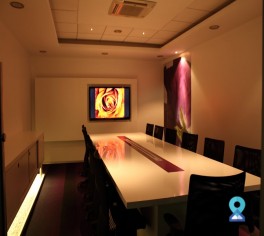 This coworking space in Pune is well equipped with all the amenities and infrastructure expected from a premium office space. It is designed and curated to meet every business need. 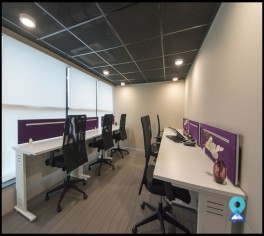 This coworking space is located at Karve road, Pune and well equipped with all the facilities covered under serviced office space. User just need to bring their computer and start working without any hustles.

Pune is a city in India which is in the state of Maharashtra and is the eighth most popular city in India. Pune also has the fifth largest economy in the country and the key sectors for the economy are manufacturing, education, and information Technology. The city is also known as the IT capital of India and is also known as the Oxford of the East due to the existence of numerous well-known educational institutions. Pune in the past few decades has emerged as an educational hub with half of the total international in the country studying in Pune and that is because of Research institutes of information technology management, training, and education which has attracted students from abroad and from India. In the past few years, several townships are integrated and developed in Pune Like Magarpatta, Nanded City, Blue Ridge, Amanora. The Kirloskar Group has played a major part in the economic development of the city, the group has several companies under its flagship-like Kirloskar Pneumatic, Kirloskar Brothers private limited which is the largest infrastructure pumping contractor and the largest biggest exporter and manufacturer of pumps. Coworking spaces in Pune have also emerged as the city has been the single largest hub for German companies who have offices in Pune, the city is also house to many automobile companies which have their facilities in Pune like Force Motors, Kinetic Motors, Bajaj Auto, Mahindra 7 Mahindra, Mercedes Benz, Jaguar, Land Rover, Volkswagen, Renault, Tata Motors, General Motors, Fiat. Cities like Bangalore, Mumbai, Hyderabad, Gurgaon has seen a commercial and IT evolution, similarly, Pune has also witnessed an expansion in these sectors, few of the areas in Pune where this development is considerable are:

Pune has emerged as a new hub for tech startups and there has been lots of initiative taken by the government to promote and help these startups. The National Association of software and service Companies Association ( NASSCOM) with the help of Maharashtra Industrial Development Corporation (MIDC) have taken initiative to start coworking space in Pune in Kharadi to support at least then thousand startups, by providing them cost-effective office space and benefits and subsidies which will help them to sustain and nurture in future. Hinjawadi is also another area in the city which has become the IT hub is past few years, with a lot of software and IT companies choosing the area as their preferred office space the Maharashtra Industrial Development Corporation (MIDC) has developed 2800 acres of area to be named as the Hinjawadi Rajiv Gandhi Infotech Park which is home to over 800 companies of different sizes. IT giants like Wipro, Infosys, Geometric, Tata technology, Cognizant age functioning from this area. There are five parks in Hinjawadi Rajiv Gandhi Infotech by the name of:

Pune is a house of many automobile industries, educational institutions, software, and IT companies that are well connected with transport from different parts of the country and well connected internally. Cities infrastructure is excellent with public transport buses connecting every part of the city. The city also witnesses a large population of two-wheelers, three-seater rickshaw. The city also has local trains connecting office spaces in Pune with residential areas and connecting lots of Scenic spots like Lonavala and Khandala. Pune is also well connected by its metro rail which is based on the rapid transit system which serves areas of Pimpri, Chinchwad, and Pune central. The Pune rail network has three corridors.

Pune has been attracting many tourists because the city has a rich culture and spiritual history with many Forts, ashrams, and temples across the city.