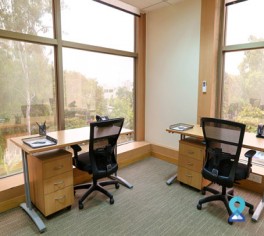 This coworking space is located in Whitefield, which is a primary location for Indian and multinational hi-tech companies.The centre has good transport links and is situated around 12 km from Bangalore Airport and about 18 km from the city centre. 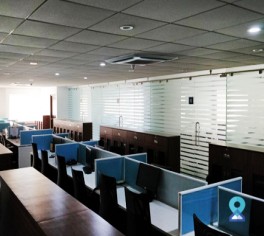 This coworking space is located in Whitefield one of the biggest IT hub in Bengaluru. The office is well connected by all means of transport and has hi-end shopping malls, super-specialty hospitals, and extensive bus connectivity, etc. 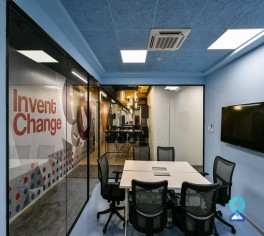 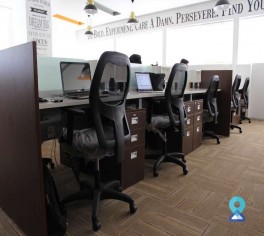 This coworking space in Akshay Tech Park, Whitefield is among the most prestigious ones in Bangalore. It will allow you to expand your venture with all the necessary infrastructure and facilities. With a business centre in Whitefield, Bengaluru you will be right in the centre of the IT hub to hold your meetings and discussions. 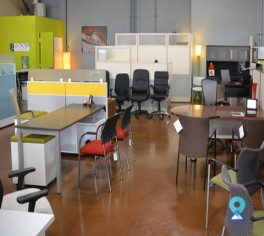 This coworking space is loacted in Kudlu Gate, Hosur Road, one of the ancient areas of Bengaluru. It is the major harbouring and large scale industries hub. 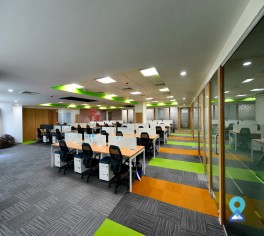 This coworking space is located in Whitefield, Bengaluru, situated on the main road, it comes with ample space within the campus for employee and visitor parking. The infrastructure is designed to be flexible and grow as a company grows. An impressive reception area leads to well-appointed workspaces that live up to the promise of fully-functional and comfortable offices. 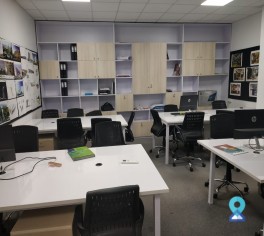 This coworking space is located in one of the most sort after regions of Bengaluru i.e. Whitefield with good connectivity to the public transport and offers flexible plans with best amenities. 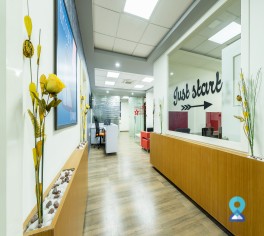 This coworking space is located in the start-up capital of India i.e. Bengaluru with a good connectivity through all means of public transport. It offers all the basic amenities to maintain the day to day workflow. 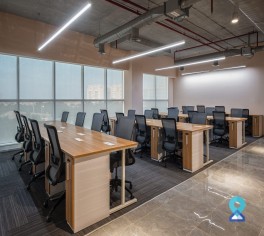 This coworking in Mahadevpura, Bengaluru is located in the start-up capital of India It can be easily accessed by various means of public transport. This co-working center offers spacious and premium quality spaces at affordable pricing.

Whitefield is a bustling region of Bengaluru city known for its IT Parks. It was established in the 1800s and was named after Mr David Emmanuel Starkenburgh White. Whitefield is considered as the most important and preferred location of South Bengaluru. The region has a rich history when back in the early 1800s the then Maharaja of Mysore granted 4000 acres of land to Mr D. S. White for conducting the agricultural activities in the region. But with the technology boom in India in the 1990s, Whitefield saw a remarkable change and became one of the major hubs for the IT Industry in India which gave rise to the office space in Whitefield.

Whitefield is also known for its residential infrastructure and has seen an exponential growth in the residential real estate construction since the start of 2000s and now it has become the most popular location among the millennials and the people from the tech world in Bengaluru. Whitefield is also very popular for its upscale malls like Phoenix Marketcity Mall, VR Bengaluru, Forum Mall, Inorbit Mall which are considered as an entertainment and shopping hub housing top apparel brands, bars, pubs and restaurants. Apart from this many other restaurants and eateries can be found in the Whitefield region among which Red Rhino, Windmills Craftworks, Adyar Anand Bhavan and stoners are some of the popular ones to name a few.

Whitefield is well connected to other regions of the Bengaluru city and principally two Four-Lane roads connect the region to the other regions- The HAL Old Airport Road( Varthur Road ) via Marathahalli and the other one via Mahadevpura. It will be convenient to reach Whitefield once the much expected Namma Metro project will be completed.

Whitefield has no shortage of a sound social infrastructure with many hospitals, grocery stores, retail stores and schools surrounding the region. Multi-nationals in the region attracts a lot of millennials across the country. Whitefield tremendous growth has made it become one of the largest tech hubs in Asia. This has led to an amazing rise of coworking space in Whitefield and service providers like Regus, AWFIS, EVOMA, Cowrks can be seen providing their services to the multi-nationals and start-ups.

With the continuous rise of the technology, Bengaluru is going to observe more and more start-ups flourishing and it will allow and attract more and more growth for coworking space in Whitefield.

Some of the factors that makes Whitefield an important location is mentioned below: