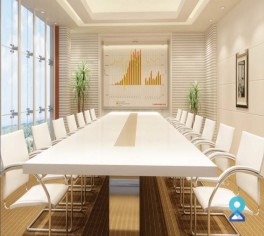 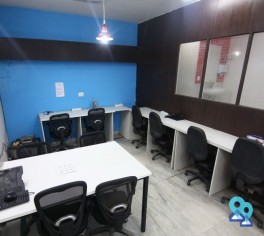 This coworking space in sector 44, Gurugram is located in the most sort after regions of Gurgaon. It also has a great connectivity to the public transport and is well connected to the other parts of the city. 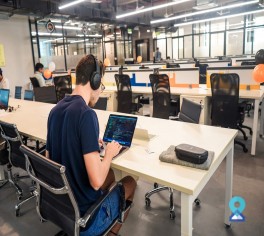 This coworking space in sector 44, Gurugram has a great accessibility through all means of public transport. It is spread across more than 50000 sq. ft. area with spacious workstations and a great in house service. 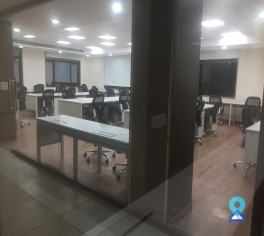 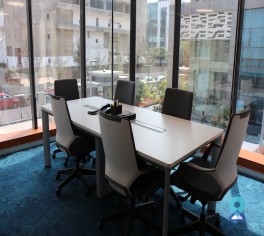 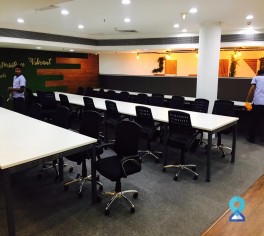 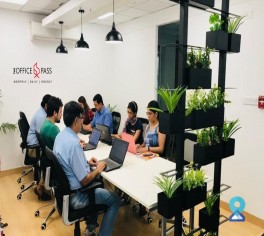 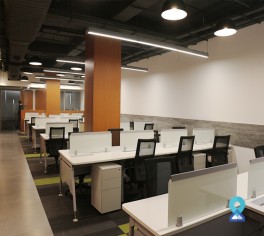 This coworking space is located in the corporate and IT hub of Gurgaon in Sector - 44, Gurugram and is well connected to the metro and international airport, 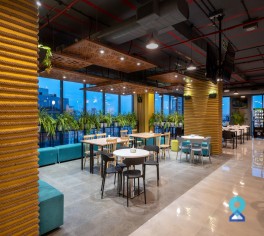 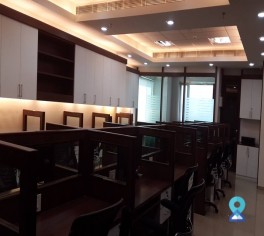 This Coworking space is located in Sohna Road region of Gurgaon and is well connected to the other parts of the city. It offers co-working spaces for freelancers and entrepreneurs/start-ups. It's a premium business address in the heart of Gurgaon.

Huda City Centre region in sector 29 is one of the sort after regions of the Gurgaon city. It is primarily a commercial belt and holds a great importance in the NCR region. In the last few years, the region has witnessed an exponential growth in the infrastructure development and so one can find many coworking spaces in Huda City Centre and in the adjoining sectors. Currently, some of the operators in and around the region are Smartworks, AWFIS, The Office Pass, Regus and 91springboard.

The biggest plus for this region is the Huda City Centre metro station which makes it easily accessible to the other regions of the Gurgaon city and to our national capital, New Delhi. In fact, with Haryana Transport Department starting the bus service for the local commuters, its even easier now to travel to the region from the likes of sectors likes 81, 82,83, 29, sector 31 crossing.

The Huda City Center region offers a great social life with many nightclubs, multiplexes, malls and amusement parks near the region. Who can forget the “Kingdom Of Dreams”, which is the biggest centre for live theatre, entertainment and leisure in India. The region is also a hub for food and beverages and one can find many restaurants and eateries like Mainland China, Bikanerwala, Pind Balluchi and Mc Donalds serving in the region.

Primarily being a commercial region, coworking space in Huda City Centre have also flourished. With the region being very close to residential properties in sectors like 39, 44, 29, 28, 30 to name a few, makes it a hotspot for the start-ups, freelancers and multi-nationals to operate from.

Some of the distances that allows companies and coworking space in Huda City Centre to operate from are mentioned below: