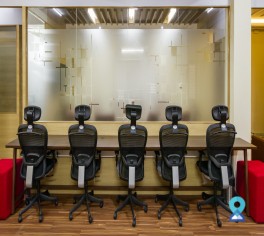 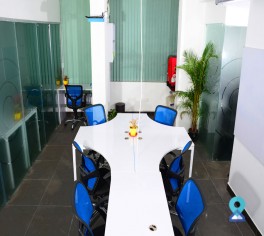 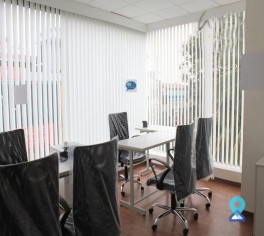 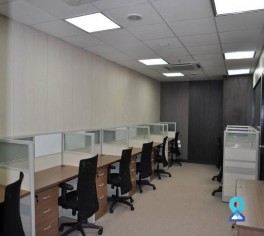 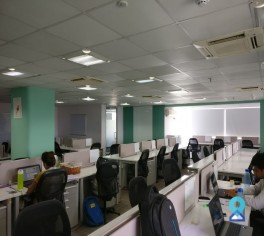 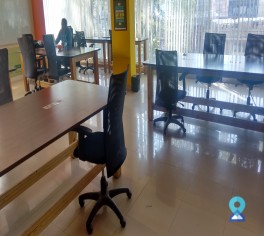 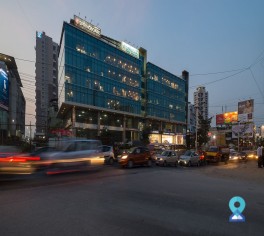 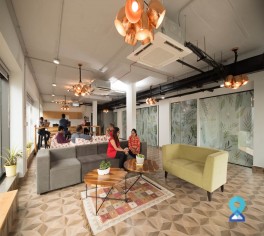 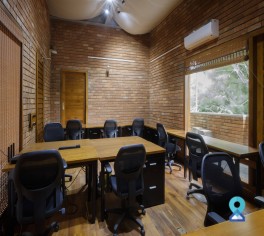 This office space is located right next to mini forest at the junction of 13th Cross Road and Outer Ring Road.